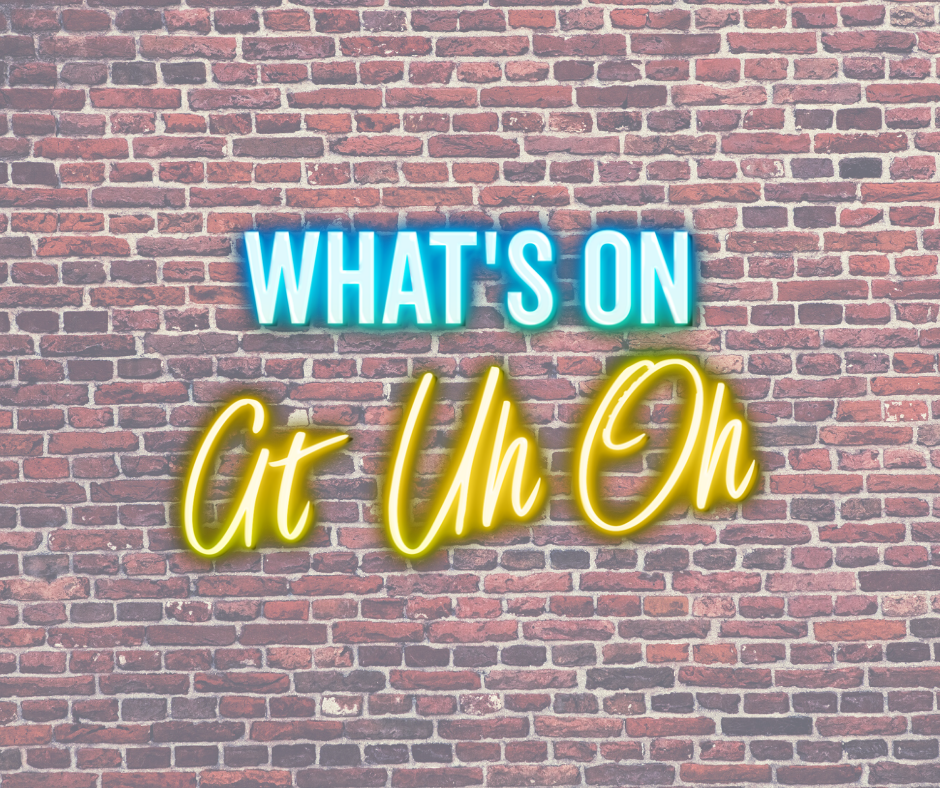 by
6 6 people viewed this event.

Rich Uncle is a 4-piece alternative rock band, formed in the fires of Mordor. You would not imagine the amount of scumbags that LOVE their taste. Think pizza – everyone gets a piece and everyone has fun. Roll it up, smoke it.

BARK. is a Fresh off the Block, 4 piece Brisbane Alternative Fusion Band. With one foot place firmly in the tradition of classic 60’s – 70’s pop songwriting and the other landing in much more moderns and experimental territory, BARK. have found themselves distilling a unique blend of the old and new, calling back to greats like the Beatles and Todd Rundgren while also keeping an eye on the future.

To register for this event please visit the following URL: https://www.eventbrite.com.au/e/sauced-uh-oh-tickets-156180276411 →