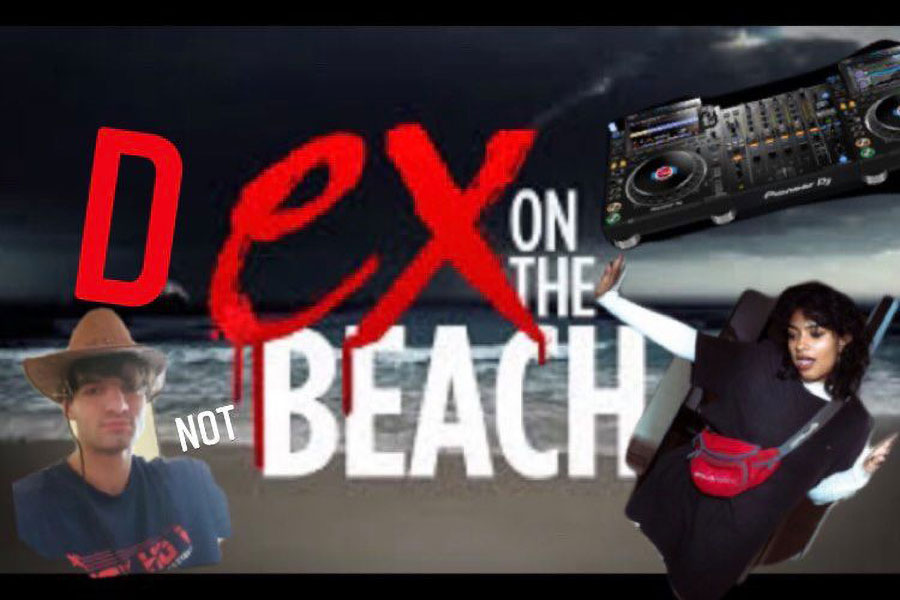 by
4 4 people viewed this event.

Scalymoth: Scalymoth (69, if you’re nasty) is hitting Brisbane dfloors with sharp tunes and terrible dance moves. She likes anything from ghetto tech to Kylie Minogue so you know you’re in for a range of BOPS. She’ll keep you grooving until your knees give in, so make sure you’re in comfy clothes because it’s probably gonna get sweaty. Nikki Hips: Insufferably obnoxious bloke playing insufferably obnoxious house music, or Frathouse as he calls it. Nikki Hips is Brisbane’s most experienced beginner DJ and his lack of previous accolades only exacerbates his mystery. You don’t want to miss this debut. Together they make up the most platonic ex couple turned B2B duo you never knew you needed until now.

To register for this event please visit the following URL: https://www.eventbrite.com.au/e/scalymoth-nikki-hips-uh-oh-spaghettio-tickets-154827646659 →