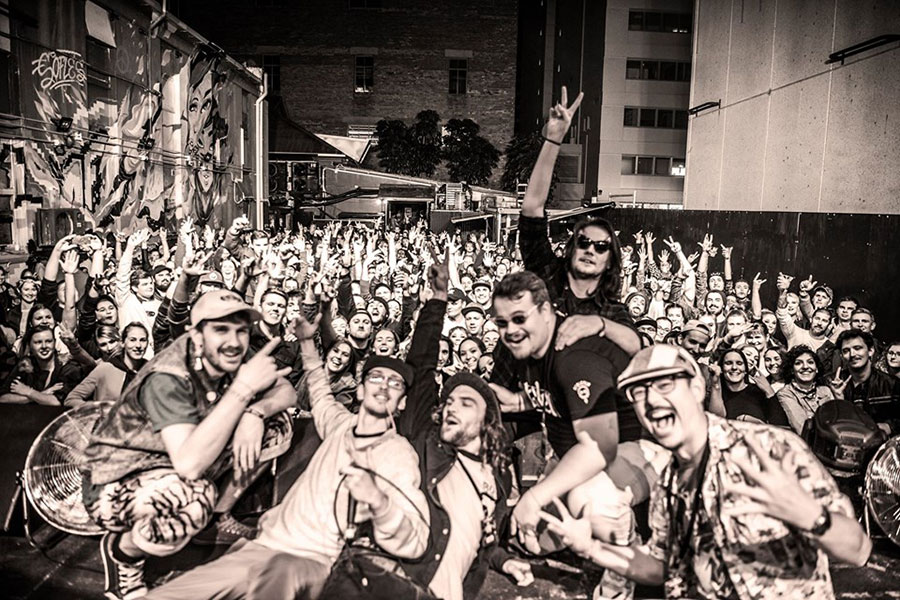 by
4 4 people viewed this event.

THE ROSTER was formed almost accidentally, when seven of Brisbane’s hardest working musicians decided to sequester themselves away for a weekend at Noosa, with the intention of writing a few funky little collaborations. Quickly they realised they were sitting on dynamite; after finishing the 20th track they realised the owed it to the world to make the whole thing official. Comprised of Able2, Apeman, B Grade, The Jackal, Just Brooks, Late1, and Tayls; The Roster was formed.

To register for this event please visit the following URL: https://www.eventbrite.com.au/e/the-roster-uh-ohs-upstairs-tickets-155811425167 →